The communications center immediately transmitted a 2nd alarm to fill the assignment as units were being released from the W. Penn Street incident.

Tower 63-22 and L-51 arrived on scene and setup on the A-Side to access the roof. A malfunctioning A/C unit was discovered to be on fire towards the rear of the building. Fire personnel were able to extinguish the fire on the roof and interior crews secured the power to the building. PPV fans were used for ventilation and power was restored.

Other units on scene included: 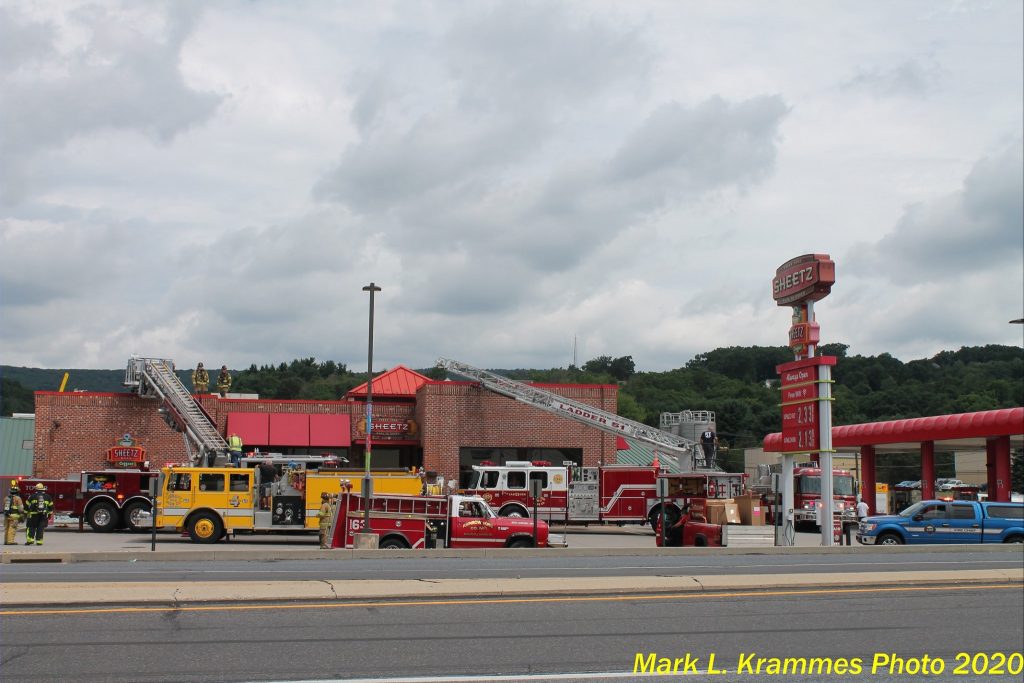 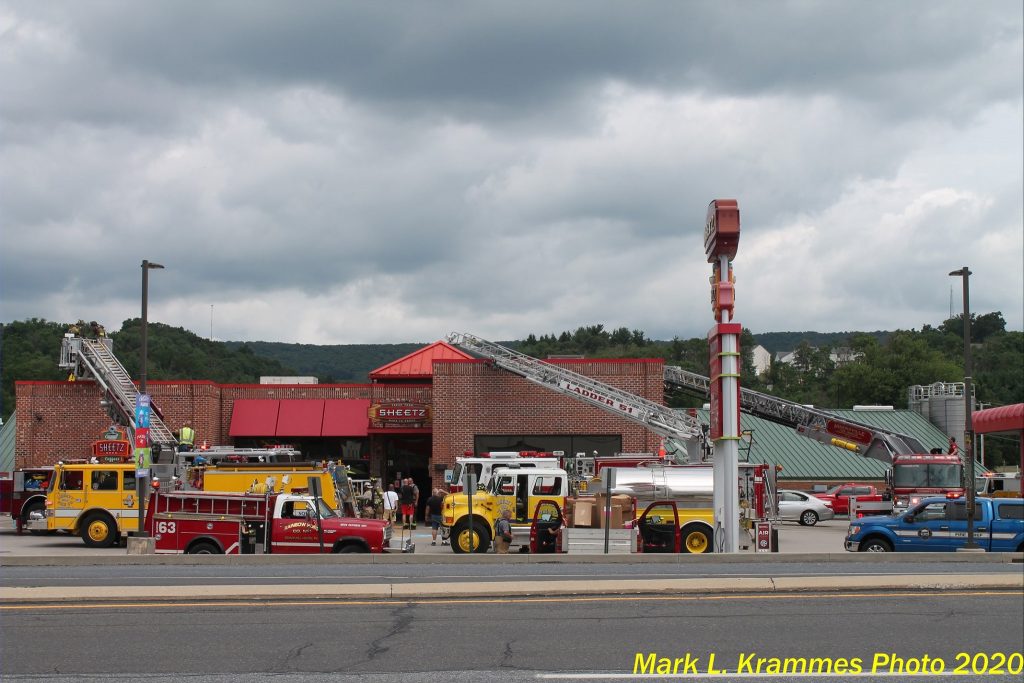 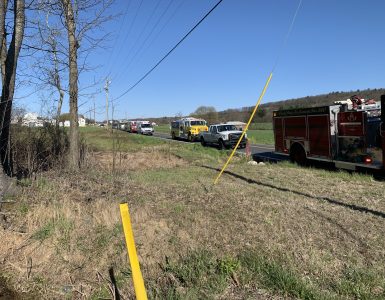