February 7, 2015 – At 03:06 Stations 1 & 2 were dispatched to the area of 471 Route 61 South, for a vehicle accident with unknown injuries. SCCC quickly advised of entrapment and a third vehicle striking the scene of the crash. The call was immediately upgraded adding Engine 737 from Station 4 to the call.

Chief 735 and Chief 722 arrived on scene and found  2 vehicles; a jeep that rolled multiple times and a sedan that sustained heavy front end damage. It was quickly determent the entrapped occupant self extricated and no serious injuries were reported despite the serious nature of the crash.

Crews secured both vehicles, contained the fluids, and swept debris from the roadway. Chief 735 (Snyder) had command. All SHFD units were on scene for approximately 1 hour. 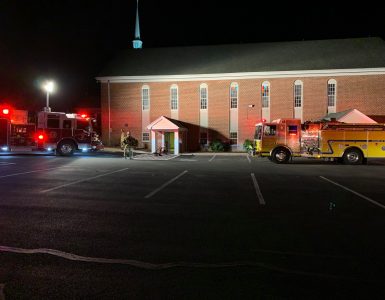 At 03:40 the Schuylkill Haven Fire Department was dispatched to 420 Saylor Street for a fire alarm activation. As units became en-route, PD advised of a smoke condition inside of the church. Crews from Station 2&4... 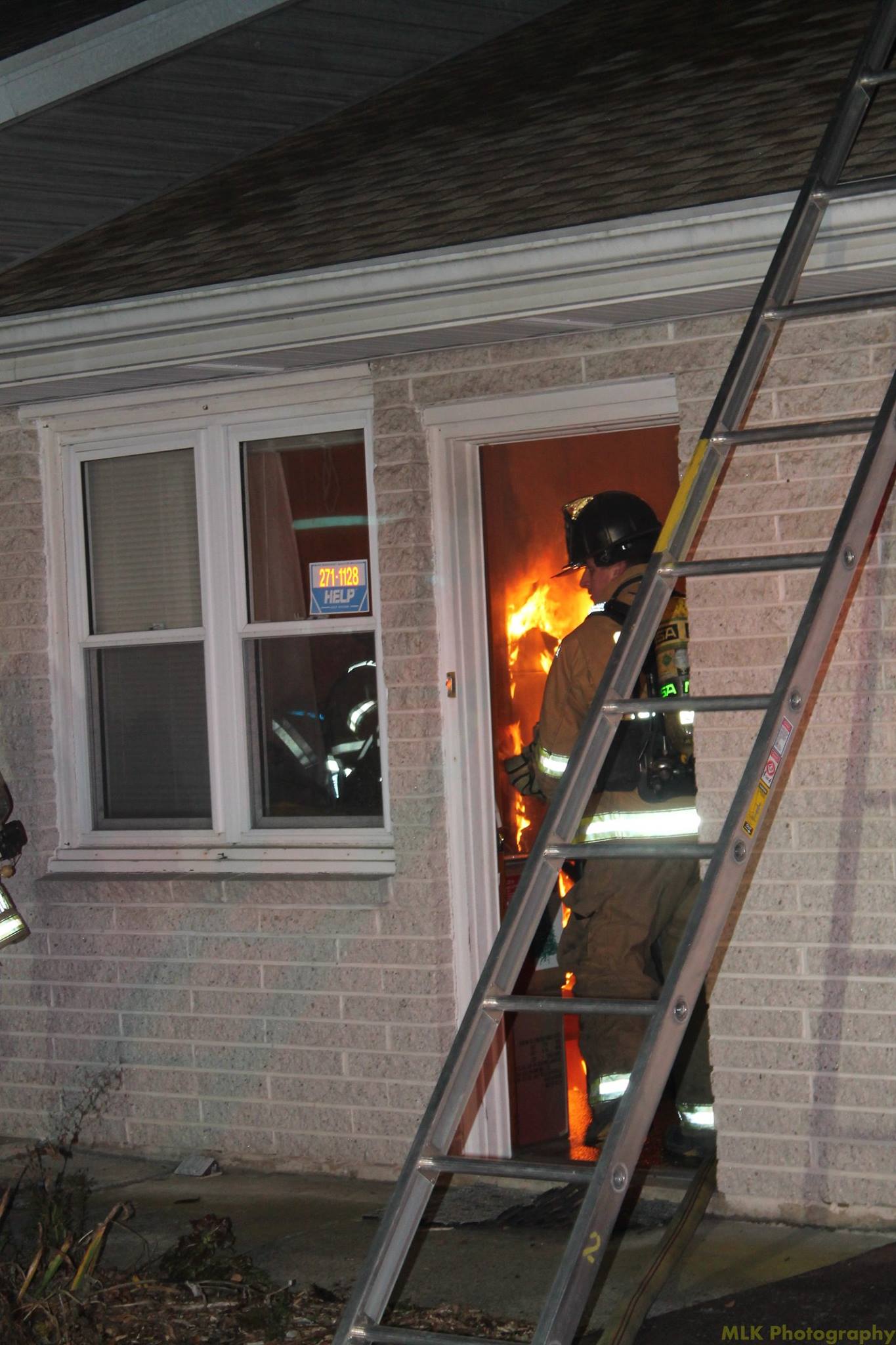 October 31, 2016 – At 22:46 the Schuylkill Haven Fire Department was dispatched to 1816 Long Run Road for a possible chimney fire. Chief 63-02 arrived on scene and advised of a smoke condition inside of the...