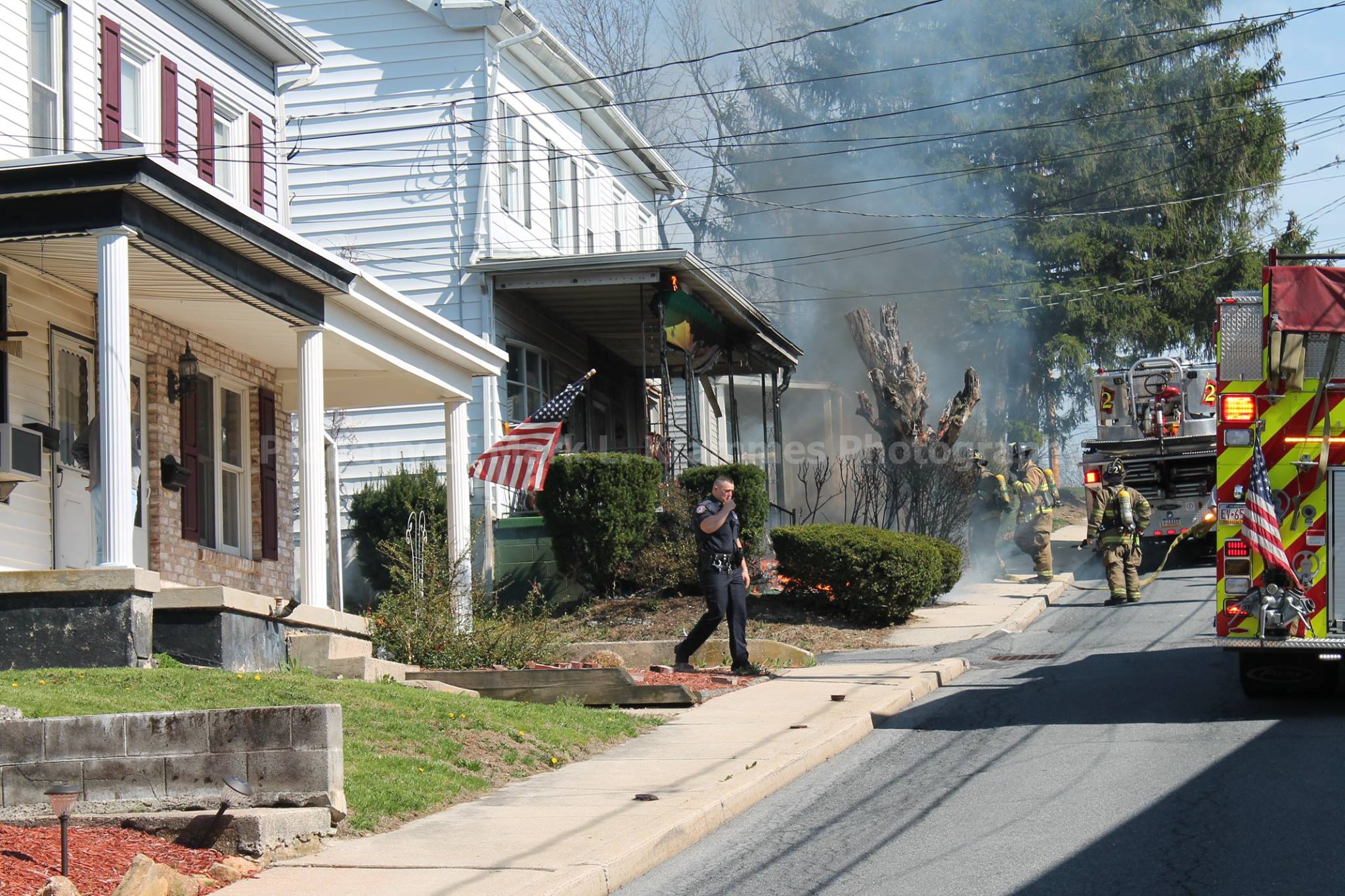 April 12, 2017 – At 15:32 the Fire District 63  was dispatched to 201 South Margaretta Street, Schuylkill Haven for a working house fire. Chief 63-02 (REED) arrived on scene and advised SCCC of fire on the porch area with no extension inside the house.

Units from Station 2 were on the scene quickly to find trees and shrubbery burning with fire starting to extend into the porch area of the structure.

Two 1 3/4 lines were stretched and the fire was knocked quickly. Stations 1 & 4 arrived and assisted with overhaul. Chief 63-01 (Motko) had command. MLK Photos* 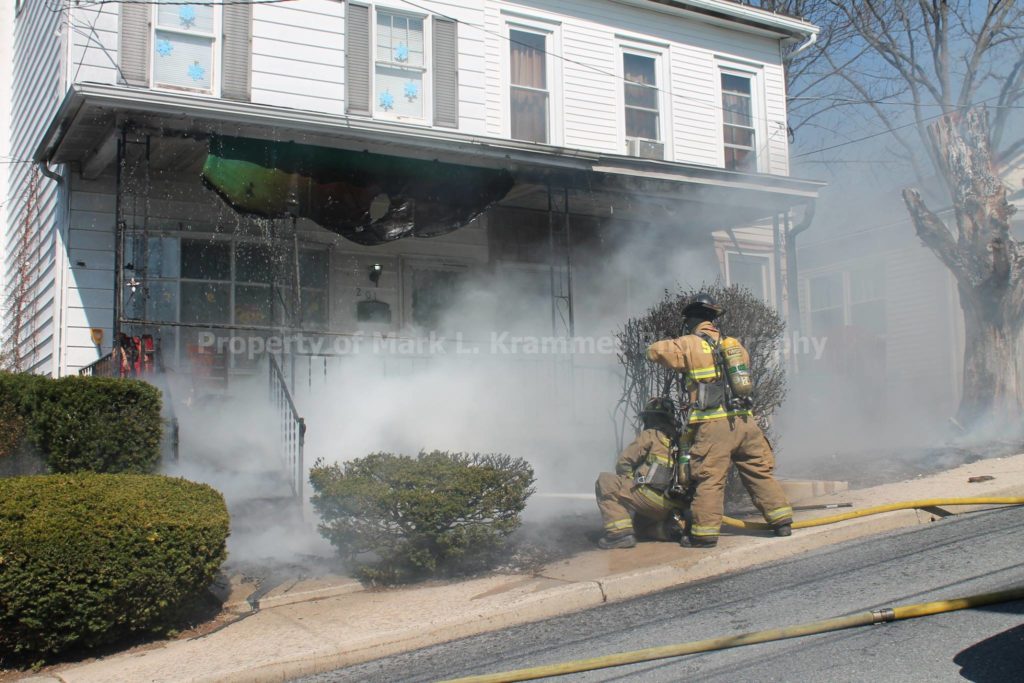 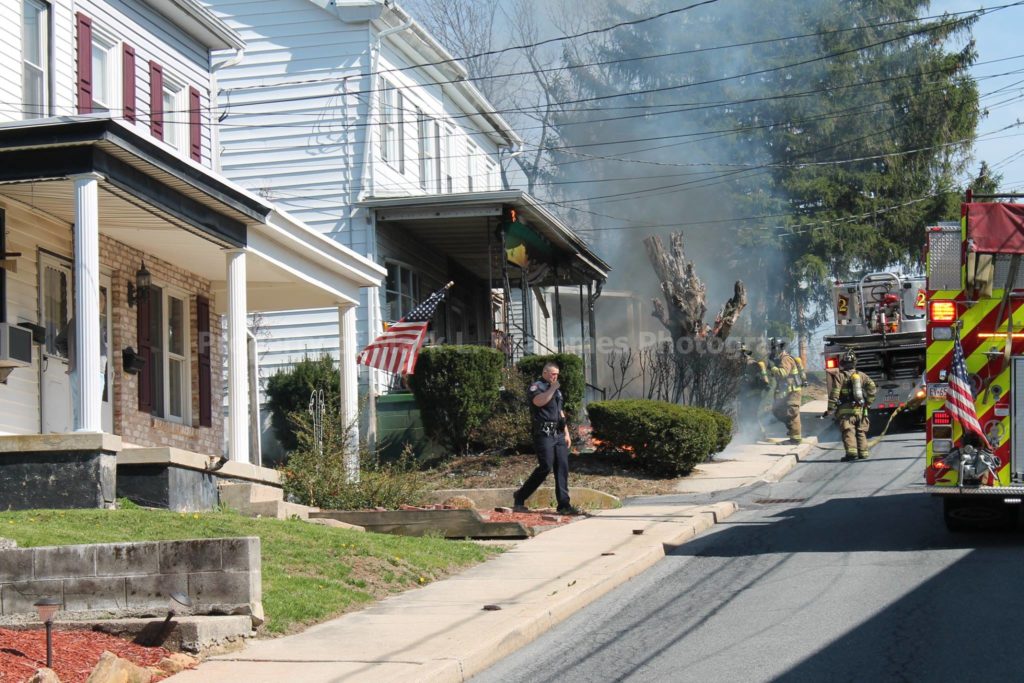 July 28, 2020 – At 11:18 while units still operated at the previous house fire, a call was transmitted for smoke in a commercial building, at 270 Route 61 South — The Sheetz Gas Station. The communications...